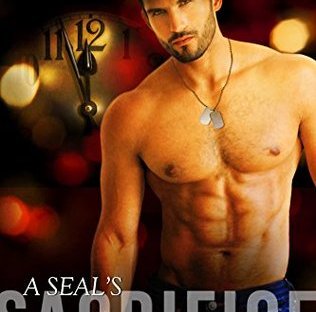 I do love a Navy Seal romance and this second in the series is a perfectly acceptable example of the genre…. a group of friends make a promise to forsake love in pursuit of their career but slowly and surely each one of the heroes is succumbing to the charms of the woman they have left behind

There is no doubt this author knows how to write a good story and create interesting characters inhabiting a clearly described imagined world …. however I have struggled to engage with the characters in the first two books …I think my main criticism is that the protagonists have too many flaws to be resolved in a short story….in the case of this book only a few hours one New Years Eve …and the matters dealt with are too serious to be forgiven and forgotten in the space of a few chapters..

Overall this was an enjoyable short read which held my attention although it could potentially have been better if longer or if the characters had been less complex with fewer issues to resolve,,.I reviewed this novella for Summer’s Eve Reads