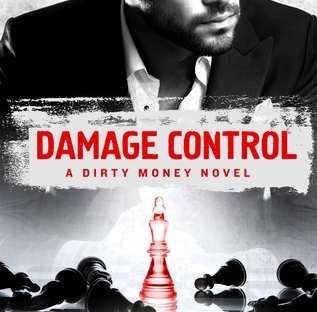 I enjoyed this more than the first in the series, although I have to admit I left it far too long to read this, and forgot too much of what had been built up in book one. However, I felt like I was able to catch up to the plot pretty quickly, which is a testament to Jones’ writing.

Not only does this book continue the family chess game and pile on the suspense, but it also deals with the two protagonists, Shane and Emily, learning to fit with one another in the midst of the family drama—which is increased significantly, on both sides.

My only real dislike of this novel was that Jones’ writing style is in the protagonists’ heads a little too much. Their narrations become somewhat repetitive, and in some cases I almost felt like skimming them, but am glad I refrained from doing so. There’s a lot to take in here, but a little more action and less thinking in circles might be desirable.