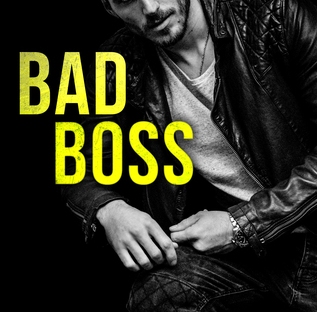 Being stuck in a rut and quitting her job wasn’t exactly the greatest of positions to be in but that’s exactly where Sara finds herself, deciding to spice things up a bit she’s going to do what she’s never done before and have a wild night of passion with a stranger, she finds out later her stranger in question was named Julian and not only was he hot and sexy he just so happened to be a billionaire, one who she’d find herself both working and falling for.

I’m not going to give anything away with regards to the storyline but I will say one of the things I enjoyed other than the the interaction between the two main characters themselves was the interactions they shared with the secondary characters I could actually picture myself within this group of people, it was also great hearing how characters were doing from Stella’s previous book as well as meeting new ones.

Stella has delivered one hell of a brilliant book here with Bad Boss, a captivating read which shows us just what a talented and enchanting author she is, this book had it all it was humorous, hot, sexy and emotional, most of all it was a really great storyline.

I look forward to seeing what next from Ms Rhys.