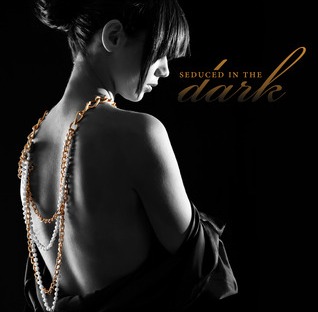 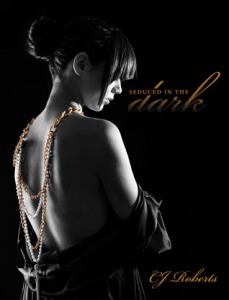 The exciting, titillating, and action-filled conclusion to Captive in the Dark.

What is the price of redemption?

Rescued from sexual slavery by a mysterious Pakistani officer, Caleb carries the weight of a debt that must be paid in blood.

The road has been long and fraught with uncertainty, but for Caleb and Livvie, it’s all coming to an end.

Can he surrender the woman he loves for the sake of vengeance?

Or will he make the ultimate sacrifice?

Every breath I take should come from his lungs.

The first thing I noticed when I started this book was that I had no clue what was going on. I read the prequel, Captive in the Dark, a while ago, so was worried I’d just forgotten what had happened – having skimmed the final chapter to work out where I was, I realised that it was totally fine and supposed to be like that. Phew.

So, structurally, this is one of the most interesting and well-crafted novels within the romance/erotica genre I’ve had the chance to come across. It begins, not where the prequel left off, but a little down the timelines, and the events within that timeframe are recounted by Livvie. Two new complex characters – Reed and Sloan – are also introduced, and we have a few POV chapters from Reed to add to the mix. There was a danger here that this would detract from the story I actually wanted to read, but in actual fact, it worked well. Reed’s chapters and the bracketed chapters in the present day were slight respites from the abject darkness of Livvie and Caleb’s story. And yes, Roberts does not shy away from the dark.

The main effect of this narrative/structural element was to provide a sense of inevitability. Similar to a Shakespearean tragedy, the plot is hurtling towards what feels likeimpending doom and heartbreak. It creates a momentum that is all-engrossing, and try as we might to remove ourselves from it, we are also slaves to its will. The echoes of Livvie’s situation here are startling. I know I’ve basically written an essay about narrative and structure, but when an author in the romance/erotica genre crafts something this clever and effective, it needs to be shouted from the rooftops.

“That’s why you think you love me! Because I’ve broken you down and built you back up to believe it.”

Above all, this is a story about conflict. There is no better example of this than Caleb’s characterisation. He will forever remain one of the most intriguing romantic heroes to me, though not necessarily what I would consider a “book-boyfriend”. He has periods of softness, alongside periods of disgusting and appalling behaviour – and interestingly, the crueler he is (particularly during the final half of the novel), the more I become obsessed by him. And he does some damn cruel things here; I could physically feel the pain in my heart and stomach from some of the ways he hurt Livvie, despite understanding his motives. He is flawed, complex, cruel.

“I don’t want revenge, Caleb. I don’t want to end up like you, letting some fucking vendetta run my life. I just want my freedom.”