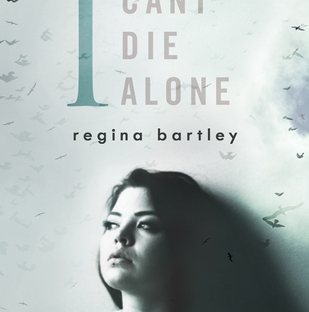 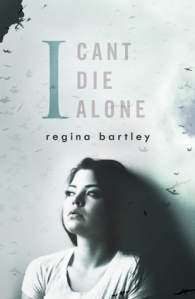 Add to your Goodreads TBR!

She was alone on a journey to find a man she’d never met. She had a backpack filled with three days worth of clothing, and old photograph, and a letter dated 1997. With one goal in mind she set out to find the man from the letter, the man named Benjamin Cooper. The only thing that she knew about this man was that he was married to her mother many years ago, and according to his letter he loved her. That was the only conformation she needed to search for him.

Tori Holt had no family left that she knew of, and one chance to find someone to share her last days with. Otherwise, she’d die alone. The doctors said she wouldn’t live to see her twenty-first birthday, the birthday that was only three months away. Time was not on her side, but she didn’t care. Tori knew right from the beginning that this journey wouldn’t be easy. But it didn’t stop her, because nothing about her life had been easy.

Then she met Bo, the handsome boy who kept her company on a park bench.
Bo was the son of a man named Benjamin, the man from a letter dated 1997.

This is one of those novels dealing with a very difficult subject matter, hard to read for anyone in possession of a heart. I’m not embarrassed to say I cried pretty much all the way through, and that the final 25% I couldn’t actually see through my tears any more.

I think, however, the only real criticism I have is that it was too short a read. For something so heavy, extra time could have been devoted to developing both the characters and the relationships a little further. Because of the length, it felt like Bo and Tori fell for one another a little too quickly, and I didn’t have enough time to really explore either of the characters enough to really become invested and cry in a more gutted way. Regardless, this was a heartwarming but bittersweet journey, with an excellent premise.